Staying focused despite his little sister being murdered 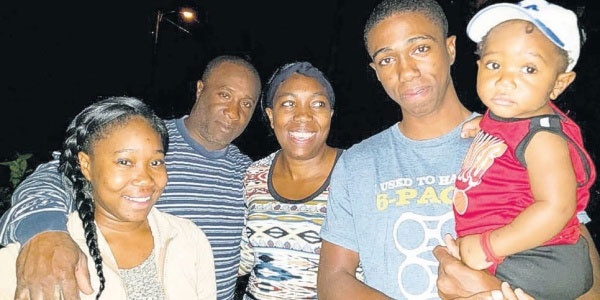 Jovaughnie Saunders is always smiling, as he refuses to dwell on the negative things he can’t change. It’s a philosophy which has guided him to success at Black River High School, where he is now a fifth-former. The Westmoreland resident has a close-knit family, which consisted of six members who would often play family games and go to church on Sundays. However, on Tuesday night, June 5, 2018, everything was disrupted. 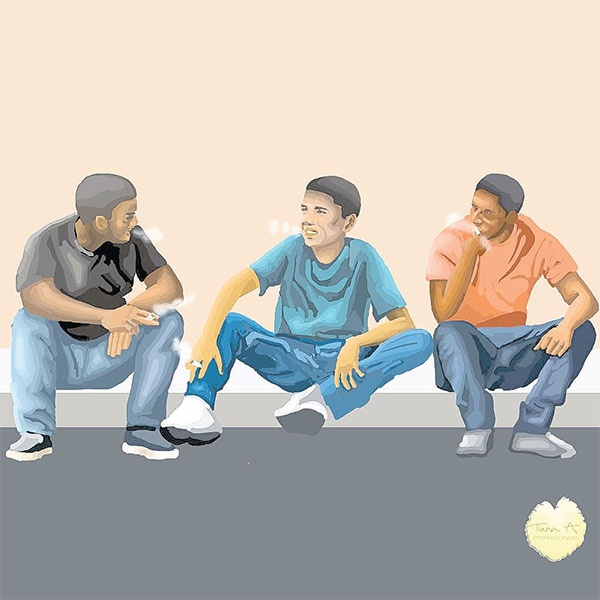 It was a dramatic October morning for stay-at-home mom Christine W. Broomwell*, who got a call from the police station while cooking for her family.

“I was in the kitchen getting the things together to put in the pot, when they [the police] say I must come to the station for my sons. Everything was happening so fast I had to gather myself,” recollected Broomwell.

Her sons, who were on their way to a school fun day at about 3 p.m., decided to stop and lyme in their community when a police vehicle pulled up. Knowing that they were carrying knives in their knapsacks, they hid... read more

Faith refuses to slow down despite cerebral palsy 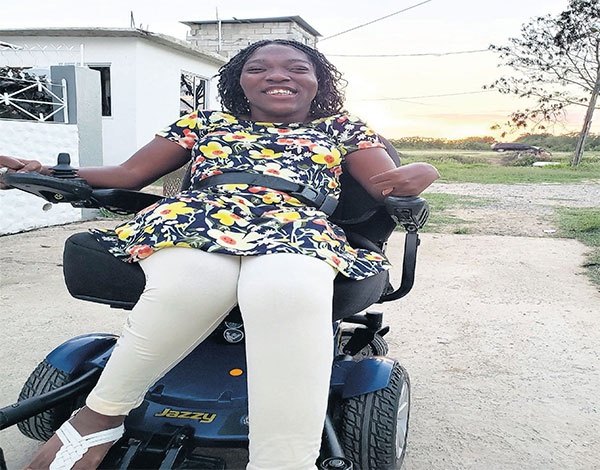 TO OVERCOME many of the obstacles life throws at us, Susanne Henry believes the most important thing we need is faith. It’s also the name given to her daughter, Faith Grant, who was born on July 13, 2000.

“She was born a bit premature at 28 weeks and weighed 2.5 pounds, which is less than a three-pound chicken. On her third day, her entire body was yellow because her liver was not functioning properly, so they had to take her from Nuttall to UWI intensive care,” revealed Henry.

The distraught mother, who had been discharged from the hospital, could only wait with the... read more

excels while helping mom who lost both legs 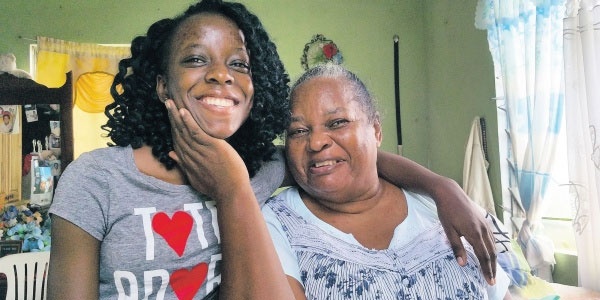 Lasconia HYATT has always been a fighter since her premature birth at Hargreaves Memorial Hospital, where she was born two months before her due date. The Albert Town resident had a very active childhood even though she did not socialise much.

“I didn’t have a lot of friends, so I would spend most of my free time playing with my adopted brother, Dillion,” reminisced Lasconia.

During her formative years, the two were inseparable as Dillion, who is two years older, would incorporate her into every sport he played. “Everything he did, I did too. We would play a variety of sports... read more

ABOVE IT ALL: Finds success after losing his mother to cancer 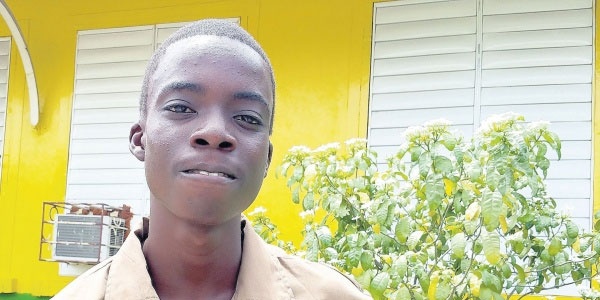 Growing up in the inner city of downtown Kingston has never been an easy task, but the pressure of the hardship has created many social diamonds. The path to success can be a daunting one, as it is riddled with lack of resources and opportunities. This is the environment from which Cleon Campbell hails. The west Kingston resident is known by his neighbours as a quiet, non-problematic boy, but a fire burns deep within him.

“When I was younger, I loved football. Every day after school I would go home and play with my friends. I even played for my primary school, Central Branch All-Age... read more

Changed: One teen’s journey from rebellion to respect 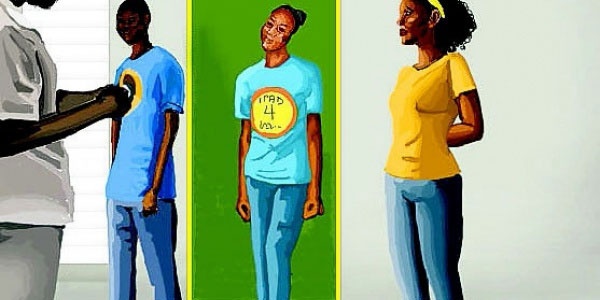 Growing up in rural Jamaica, Mishca Ann Shakespeare* was a very active child who preferred to play with plants rather than with her peers. However, her jubilance came to a halt by the time she was seven years old. Her relationship with her mother became so toxic that she had to go to live with her father. “She didn’t like me and she made me know it. Something as simple as a hug, she would push me away. I was so angry at her, because I wanted us to have a regular mother-daughter relationship, but it was clear this was never going to happen,” revealed Shakespeare.

Growing up, the St Ann resident had never met her father who lives in the United States, and realised from an early age that education would be her only means of escaping the biting hands of poverty. “It was very clear that he had no interest in being a part of my life, so I had to do the best with what I had,” Daidrian shared.

Living a very average life, she tried to maintain a sense of balance. This included having a high-school boyfriend two years older than herself, whom she started talking to when she was in third form. “We were always good friends and he was very kind and ... read more

Above It All Interviewe gets recognized 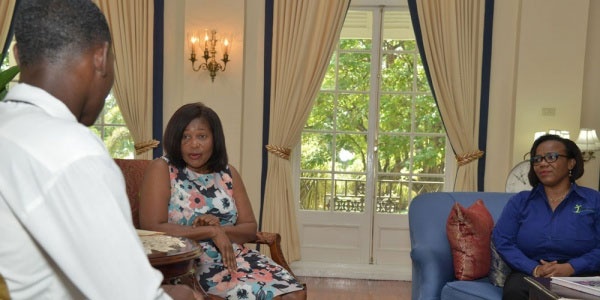 Earlier this year, The Gleaner’s Youthlink published a dynamic set of stories in a weekly series, Above It All, featuring extraordinary teens who have overcome extenuating challenges.
The response to the series has taken various forms but for one interviewee, his recognition took a distinguished tone.

Percy B Aiden’s* story was published on February 6, 2018 and picked up the attention of Lady Allen, the Governor General’s wife, who has offered to assist the youngster.

Aiden killed his cousin at thirteen years old after a game of football went south. He spent time in ... read more

PERCY B. AIDEN from inmate to college student 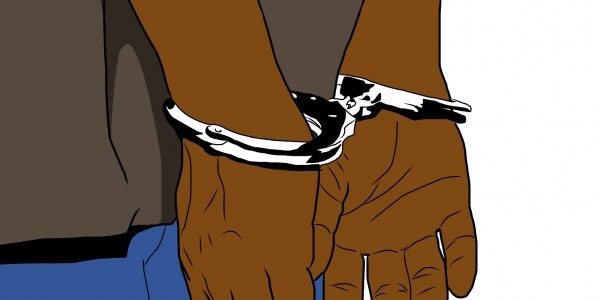 Growing up in rural Jamaica, Percy B. Aiden* was always known to be an introvert. His silence was further compounded by his nomadic childhood, which had him back and forth from one parent’s house to the other. This came as a result of them trying to co-parent the best way they knew how, despite living apart.

With all this happening, it was hard for Aiden to focus on GSAT, which he failed in 2010. Subsequently, he was placed at an all-age school in the parish, where he tried to cope as best as he could. “I was very quiet at school and, to make matters worse, I had a very small frame... read more

Anastasia Wilmot not allowing HIV/ AIDS to imprison her mind 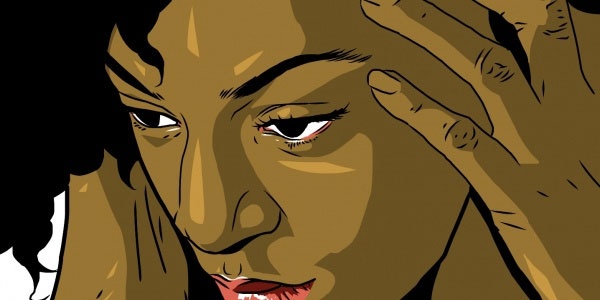 Armed with an unbridled spirit and a squeaky voice to go with her petite frame, Anastasia Wilmot* seemed very hard to rattled by the toughest of challenges in life. “I grew up with my grandmother, who was very loving but in strong way, so i guess i learnt how to bear things out from her,” declared Wilmot.

However despite this strong-willed countenance, the 17-year-old Wilmot would go through a winter of tribulations in 2015 when she lost her grandmother and mother a month a part. “It was so hard on me, my grandmother had cancer and refused to do surgery, so things gradually got... read more