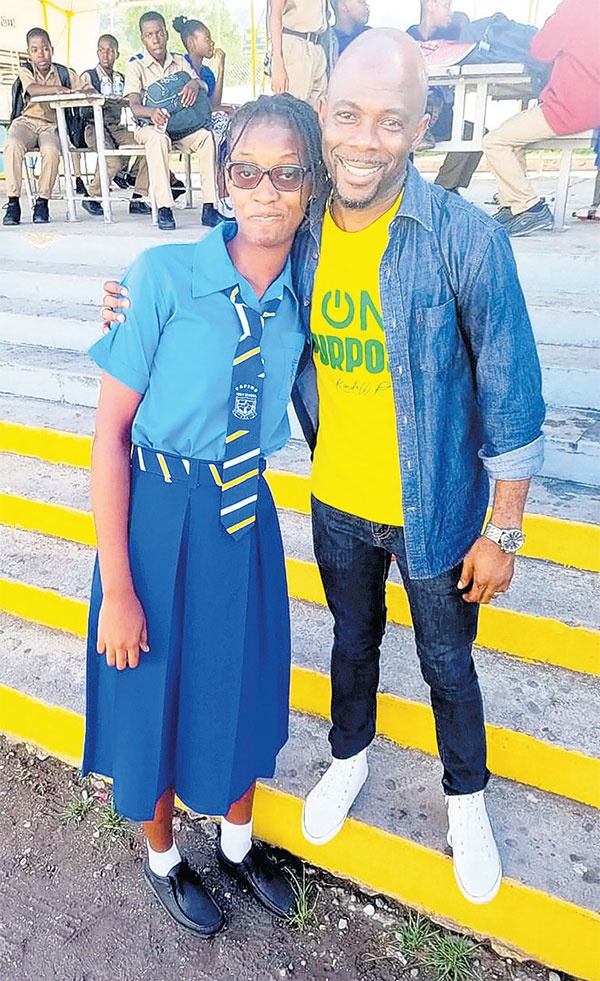 On September 23, 2019, Rondell Positive Music went to Papine High School to launch the fourth staging of the ‘Open to Purpose’ devotional school tour. This tour was launched for a number of reasons, but the main purpose was to assist the next generation in finding their purpose through Christ.

The Rondell Positive Music team went to Papine High with the intention to motivate, revitalise and instil a sense of being into the students, and that is exactly what they did. The day began with prayer, just as the previous stagings, and this is important as a connection with God plays a... read more 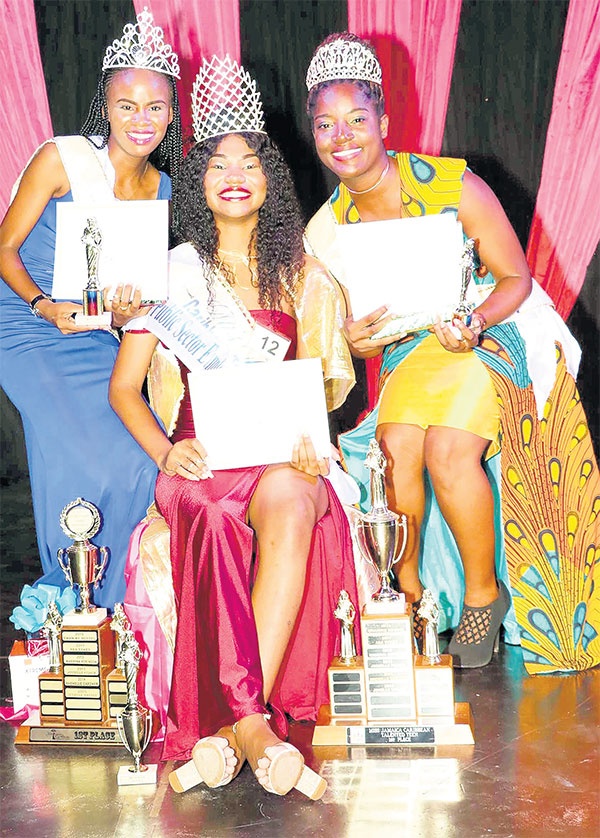 A new queen has been crowned for Miss Jamaica Caribbean Talented Teen 2019. On September 7, patrons gathered at the Phoenix Theatre to enjoy entertainment from 14 of Jamaica’s most talented teens between ages 14-18. The Miss Jamaica Caribbean Talented Teen Competition is staged by Promotional Links Industries under the theme ‘Empower our girls’. The evening began with an exciting opening number and introduction of the contestants.

CONVENT OF Mercy (Alpha Academy) is home to at least one shining star who is taking the modelling world by storm. Her name is Kamaria Powell.The 18-year-old student, after having won the prestigious Pulse School Model Search, has been thrown into action, travelling the fashion world and making a name for herself internationally.

“It’s a toss between my face and build,” Powell said, noting that growing up, she was always told she would be a supermodel someday. “I have extremely defined cheekbones, which gives my face a chiselled look. With regard to my build, I’m very slender,with... read more

Sixteen-year-old Cumberland High School stunner Breana Carson made more than a buzz at the recently concluded Paris Fashion Week when she appeared as a world exclusive for the on-trend, super-prestigious Celine brand. This is fashion history as it is the first time that a Jamaican model has been directly booked from Jamaica (by the model’s Jamaican agency) by the high-fashion brand, known to be as trendsetting as it is selective.

He is one of dancehall’s newest faces. Over the three years since he has decided to pursue music professionally, Akino has noted one thing: there’s no slowing down. Chatting with Youthlink, the past student of Tivoli Gardens High School said, “So far, the three years have been very good. I always had the talent, and I would say I have gotten far in a short period of time.”

He admits, however, that there have been other notations, some not so encouraging. “I notice that the industry is tricky. It’s like politics now, and that kind of holds back the genre for everybody – artistes,... read more

You can't be from the Caribbean and not know about Carnival. It’s one of our many cultural patents, celebrated across our region through different styles which all celebrate the spirit of liveliness, tradition and cultural expression. This week, Youthlink gives a brief summary on the development of Carnival in order to trace the significance of the festival to us as a region.

How it got to the Caribbean

Surprisingly to some, the Carnival we know today is a variation of European religious celebrations. The current festival has undergone centuries of... read more

IT IS an indisputable fact that young people, especially the current generation, shape all aspects of the world through their artistic, scientific, political, philosophical and social contributions. One may call more popular names like Zendaya, Yara Shahidi and Sasha Obama when listing today’s most influential young people; but our region, including our own country, also has passionate young people of equal intellectual stature, power and  influence.
One such person is 18-year-old Britney Gabbidon. As a fresh, poetic savant, Britney was shortlisted from more than 70 participants and... read more

Fabian Barracks never disappoints. High off the success of last year’s mega production, Wah Sweet Nanny Goat, the talented young writer and director is back with his newest project, Black Sheep, another fabulous highlight of social issues affecting our youth.

Black Sheep follows the story of Shane who has been the outcast child for most of his life. His mother, Cersey sees him as a failure and instead, embraces the prize child Chelsea who is pursuing studies abroad.

Shane has a love for music and is sometimes seen penning tunes and performing... read more

It is no coincidence that she grew up on a street called ‘Star of the East’ in Eight Miles, Bull Bay, because this 27-year-old is truly the rising star to look out for.

She calls herself the lyrical lioness and goes by the stage name Yeza. The songstress had previously had dreams of becoming a criminal lawyer after pursuing a history and criminology degree at The University of the West Indies. She says, however, that singing has always been her fondest passion from as early as age six.

“From then, I was humming songs all the time,” she said. “I always wanted to be a singer,... read more 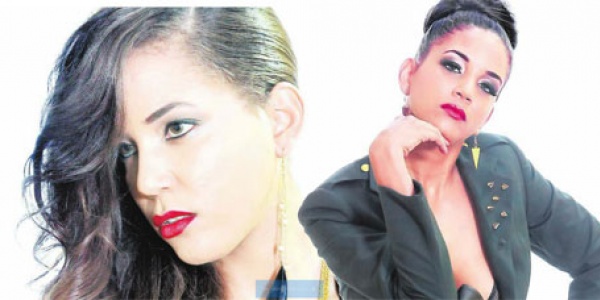 A nine-to -five will not slow down up-and-coming singer Zanni, who remains steadfast in the pursuit of taking her career to the next level. She told Youthlink, "That (my job) is really what funds the music, so I need to have something on the side. Every other time around that is dedicated to music. So after my nine-to-five, until before I go to bed, I can work on a song, I can go to the studio, I can record, and then I have the weekend. I also organise photo shoots, videos shoots and features around my nine-to-five times," she said.