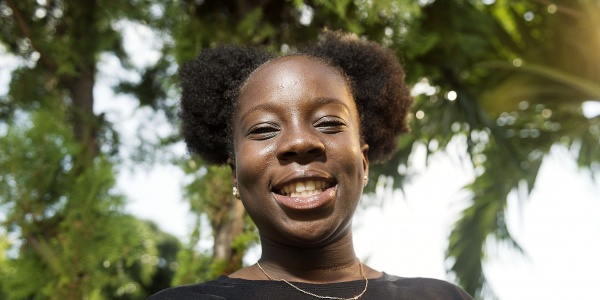 Being a young and precocious baby, Angelee Bennett showed no major signs of ill health in her infancy, until she became three years old. “I got a call from her basic school teacher one day, who said she started to vomit, so I had to collect her and take her to the doctor,” reminisced  Marlett Bailey, Bennett’s mother.

At first, the doctor said Bennett was dehydrated and recommended rehydration salt and panadol as a suitable remedy. Unfortunately, this did not improve her situation as her eyes became yellow and her illness got worse. As a result, she was  admitted to May Pen General... read more

Jamel refuses to let sickle cell slow him down 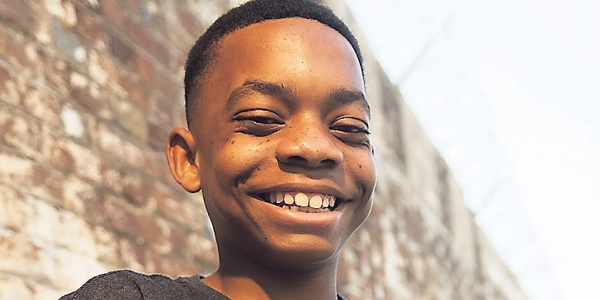 As part of a regular prenatal-care  procedure, Janet Campbell, Jamel’s  mother, was instructed by her doctor  to do a test for sickle cell while in her third  trimester. This was something the Lawrence  Tavern resident was unfazed by at the time,  because she was certain she did not carry the  sickle cell trait. At that time, she had never  been told by a doctor before that she had  sickle cell.  “When the result came back, they  told me I had a trait of it and they  needed to test his father next. Unfortunately,  he also had the trait. We  didn’t believe it at first, so he did  the test... read more 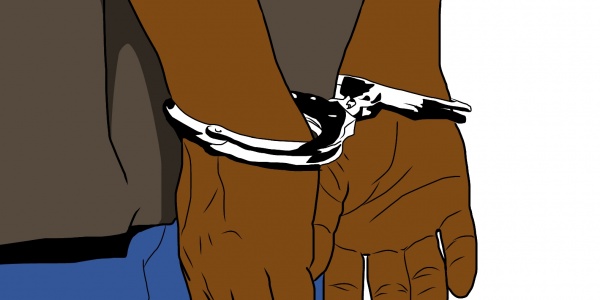 Growing up in rural Jamaica, Percy B Aiden* was always known to be an introvert. His silence was further compounded by his nomadic childhood which had him back and forth from one parent’s house to the other. This came as a result of them trying to co parent the best way they knew how despite being living apart.

With all this happening, it was hard for Aiden to focus on his GSAT exams, which he failed in 2010. Subsequently, he was placed at an All Age School in parish, where he tried to cope the best way he knew. “I was very quiet at school and to make matters worse, i had a very... read more

Martin Thomas Using his autism to shape his art 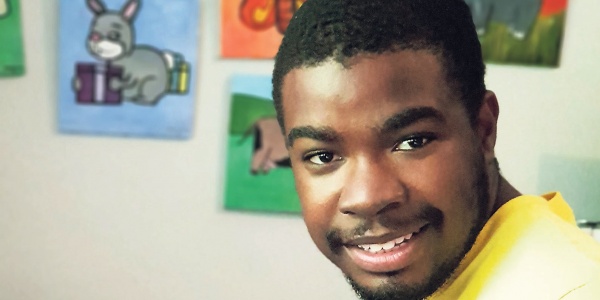 For Martin Thomas,  who came to Jamaica at  eight months old, his  path to finding his  purpose has been a  contorted one with  many discouraging potholes.  “He could not talk up to age  four, and I became extremely  worried, so I took him to a doctor  where he was diagnosed with highfunction  autism. Of course, all this  was so new to me. I was in total  shock,” revealed Janice Hall  Thomas, Martin’s mother.  This news came three years after  his mother had made a conscious  decision to return to Jamaica after  living in England for 28 years.  “My husband and I wanted our  kids to grow up... read more

The mental strain on our teens Is real 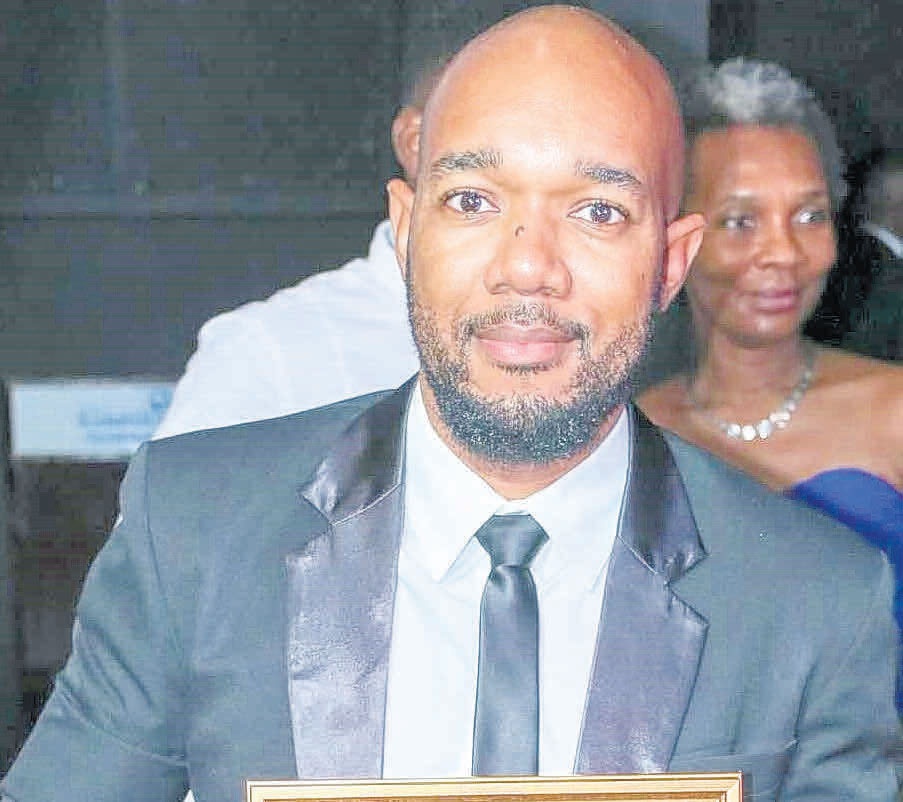 Every time write this series, it takes a lot out of me from an emotional standpoint. The stories are so sensitive and the truth lies in a very vulnerable place where many persons are hesitant to go. This one teen, who was a part of the original batch, suffers from bipolar disorder and his episodes have been a challenge for both him and his mother. We were on the phone for weeks, talking about doing the story and the fact that he would remain unanimous. However, on the day of the interview, he was overwhelmed with emotions and decided to forgo everything.

Above it All - I was a verbal Bully

Growing up in rural Jamaica, Mishca Ann Shakespear* was a very active child who preferred to play with plants rather than her peer. However when she was seven years old, her relationship with her mother became toxic and she had to live with her father. “She didn’t like me and she made me know it. Something as simple as a hug, she would push me away. I was so angry at her, because i wanted us to a regular mother-daughter relationship, but it was clear this was never going to happen,” revealed Shakespear.

This social shift planted a seed of disruption that showed no visible signs in... read more 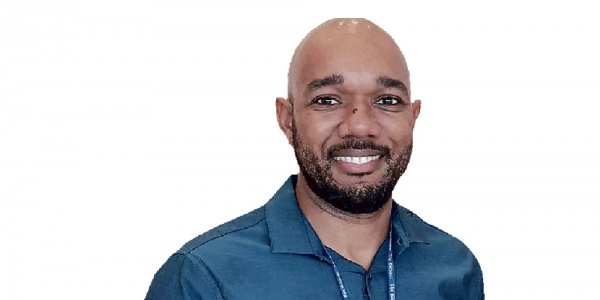 ABOUT TWO years ago, I got a chance to chat with some guidance counsellors while at a university seminar geared towards high- school students. During breaks, we would form a huddle and talk about the challenges facing our teens and how these challenges can hinder their academic growth, especially when matriculating to a university.

Some of the first-hand stories they shared were very alarming and sad; most centred around the psychological effects of being in an impoverished situation, as well as living with a disease like sickle cell.
It was clear that more light needed to be... read more 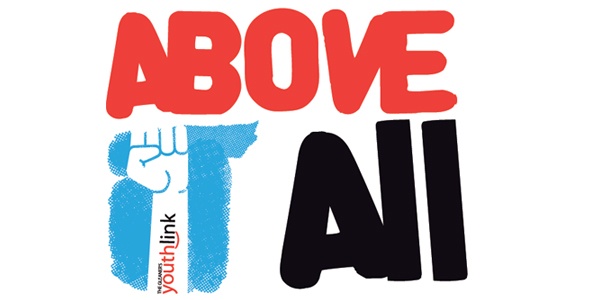 About two years ago,  I got a chance to chat  with some guidance  counsellors while at a university  seminar geared towards highschool  students. During breaks,  we would form a huddle and  talk about the challenges facing  our teens and how these  challenges can hinder their  academic growth, especially  when matriculating to a  university.

Some of the first-hand stories  they shared were very alarming  and sad; most centred around  the psychological effects of  being in an impoverished  situation, as well as living with  a disease like sickle cell.    It was clear that more  light... read more 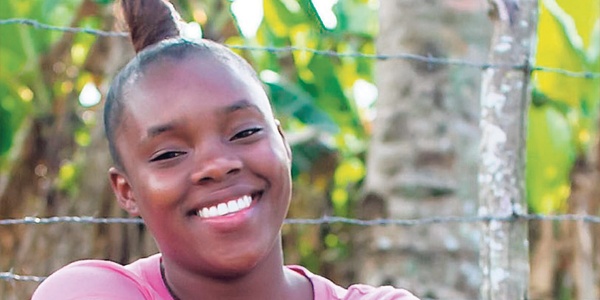 For much  of Daidrian  Laing’s  academic life, she  had been an astute  student who also  took pride in  being involved  in many extracurricular  activities.  Perhaps one of  the greatest  accomplishments for  the former Knox College High  School student was  being on the  school’s honour roll  for three consecutive  years. A feat which  required exemplary  mannerisms as well as an  above-80 per cent average.  “I was on the honour roll  from grade eight, which is  something that I was very proud  of, because I tried really hard,”  she stated.

Growing up, the St Ann resident  had... read more