JAMAICA COLLEGE (JC) was filled with vibrancy and laughter when Youthlink, alongside Chippie’s, visited the institution on October 15. Located at 189 Old Hope Road, Kingston 6, JC proved to be very patriotic as their belief is that there is only one colour worth showcasing, and that is the ‘true blue’. The young men appeared comfortable in their environment, and even the first-formers seemed well acquainted and habituated within the walls of the well-kept property, which features bins at every corner.

During the pop-up sale, we were greeted with many smiling faces and very helpful... read more 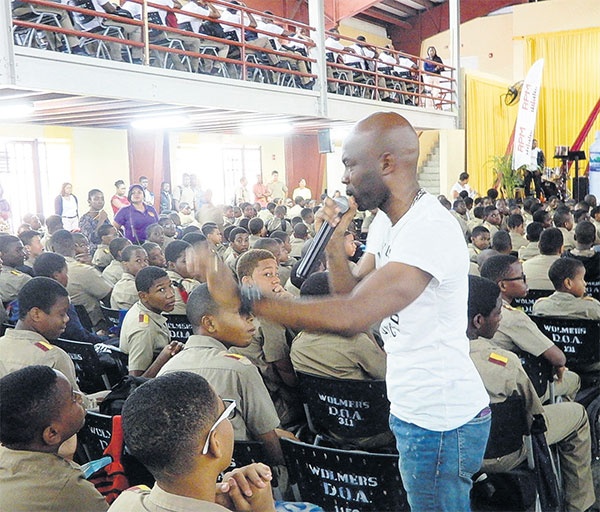 Rondell Positive gives the students a powerful message about the purpose within them.

The morning progressed well with Open To Purpose ambassador Alicia Taylor leading devotion and introducing the I Am Purpose team members, all of whom entertained and... read more 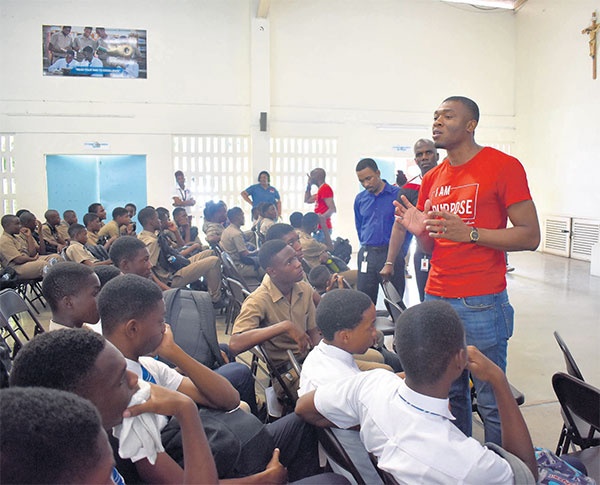 A member of the Rondell Positive Music team giving a meaningful message to some St George’s College students.

It was a purpose-filled morning on Tuesday, October 1, when the Open to Purpose Tour team, led by Rondell Positive, visited St George’s College. The morning got off to a healthy start, with lead sponsor Grace Food Drink providing breakfast shakes for the students, which included a mix of their four flavours – tropical strawberry, walnut caramel, butter almond, and smooth vanilla.

After breakfast, there was a powerful devotion led by Alicia Taylor, singer and Open to Purpose Tour leader. She ministered to the auditorium of students in reverence and was followed by motivational... read more

A group of Calabar High School’s top-performing students, including the head boy (left).

ON SEPTEMBER 24, 2019, Youthlink and Seprod visited Calabar High School at 61 Red Hills Road for Youthlink’s ‘Made in Jamaica’ initiative, and it was a memorable visit. The staff and students were happy, comfortable among themselves, and extremely welcoming. The compound was well-maintained, and one could feel the very strong sense of pride that everyone has for the school just upon entering the premises.

Most of the activity took place at the booth that was set up for Youthlink and Seprod Limited, which was founded over 75 years ago and continues to produce wholesome and healthy... read more 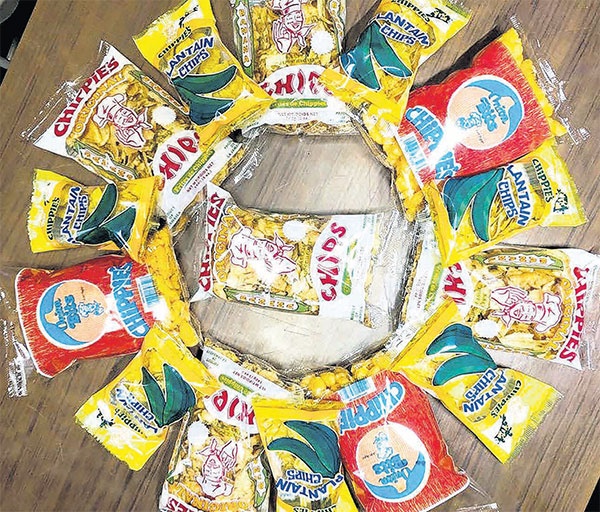 "It's distinctly Jamaican from its inception because it was born and bred right here. "

If there were one snack that is almost impossible for a Jamaican to not know, that snack might just be Chippie's Banana Chips. For the last 55 years, Chippie's products have been on our shelves and in our stomachs, thanks to Native Food Packers Limited. Managing Director Adrian Grant briefly relates how his parents developed the business through humble operations from a small space with only a single meat slicer as their machinery.

"We began in a kitchen. I guess it doesn't get much more... read more 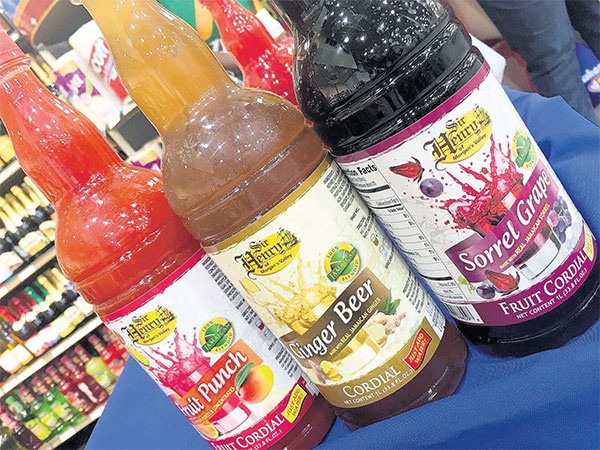 Virgina Dare Jamaica Limited presented the unified image of the company as a number of its executive members gathered to share with Youthlink the precise nature of the company operations. CEO john Bailey outlined the formation of the Virginia Dare Extract in New York in 1970. Similar to Now, the primary function was to supply the food and beverage industry in Jamaica with flavour and colours for their ingredients.

At present, Virginia Dare is described as THE flavour house of the island, producing over 90 percent of their products locally and also delivering to... read more 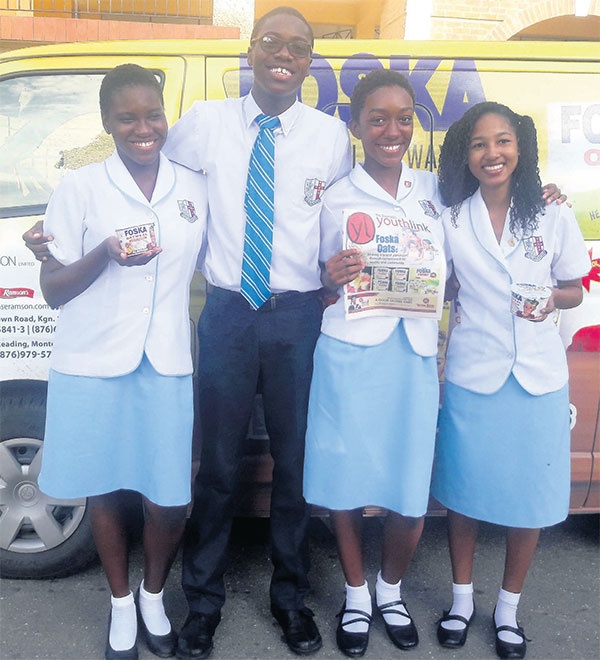 On September 24, Youthlink, alongside Foska Oats, visited St George’s College (StGC), located at Winchester Park, 1 North Street, Kingston, for the Made in Jamaica initiative. It was a memorable experience, to say the least, from entering the well-groomed and carefully maintained grounds, to meeting the warm and friendly people – the security guards, staff and the students.

What was even more striking was the level of pride the young gentlemen expressed in their school. Even the ladies of the sixth form, who only attend the institution for a maximum two years, beamed with admiration... read more

One of the Caribbean’s top food manufacturers 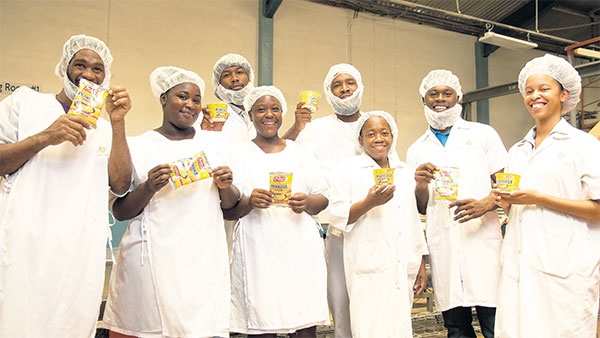 As one of the region’s top food manufacturers, Seprod Limited was definitely a distinctly memorable feature of the Made in Jamaica series. The vision of massive wheat storage silos, each holding 4,500 tons of grain, immediately upon entering the Jamaica Grain and Cereal Ltd (subsidiary of the Seprod Group) factory area, definitely helped create the lasting impression.

A tour of the extensive facilities revealed interesting bits of the multifaceted production process which provides us with goods like the Pronto Instant Cornmeal Porridge Mix, Miracle Refined Cornmeal and Miracle... read more