Learn how to make good decisions 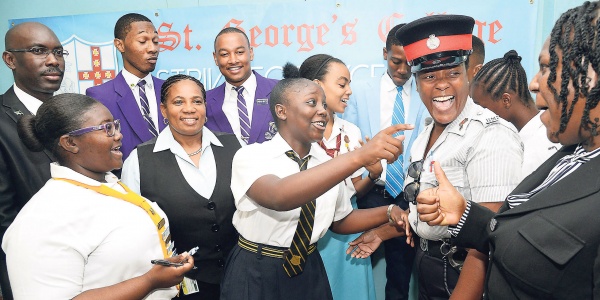 Woman Sergeant Jerr Johnson Heron (second right), coordinator of Kingston Central Community Safety and Security, shares a moment with students and stakeholders at St George’s College. The occasion was a special meeting at the school to address a recent series of violence against students in Kingston.

Many people reach a stage in their working life when they feel and know that they are in the wrong career. They made poor decisions when they were young. Those decisions may have been any one of the following:

• They followed their friend(s) and took the same path they were taking.
• They thought first about the amount of money they would earn in the job they were choosing.
• They thought they wanted to be powerful and have a big image out there, and so chose something which would put them on a high pedestal and in the limelight.
• They just made no decision at all... read more 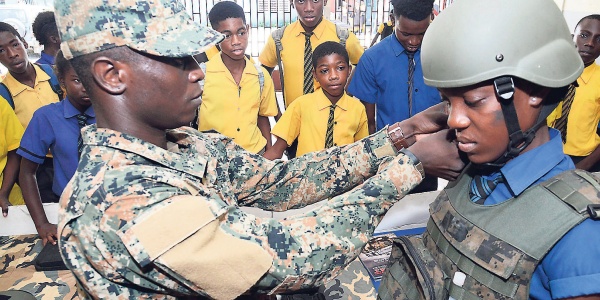 Choosing A career can be as easy as 1-2-3, or it can be very scary; it just depends on how you approach it. You will always have more than one career in mind, and this is where it could become a bit confusing when you don’t know which one to choose. This is where you will have to join the dots correctly in order to clear your confusion and prioritise your goals and ambitions. Remember also that sometimes, something which you are very interested in and passionate about can actually be developed as a hobby, pastime or something which you can do on weekends, either for your own joy and... read more

Time to get on track 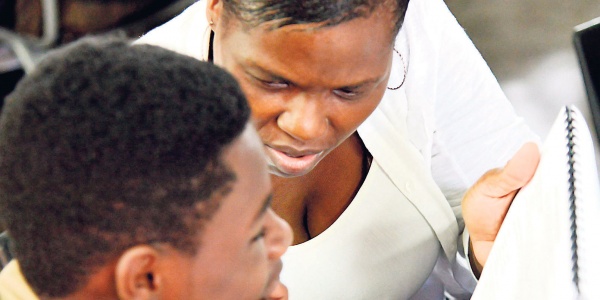 The beginning of another academic year is a great time to set your goals, know what you are doing, where you are going, and how you plan to get there. What you want in life will not just happen, so you have to take the time to plan, not for your education only but also for your career and life success.

Over the next few weeks, we will be giving you career tips and strategies, information on many different careers, and also on how to achieve your goals successfully. We start this week with some of the things which you should put on your agenda right now to ensure that your future... read more 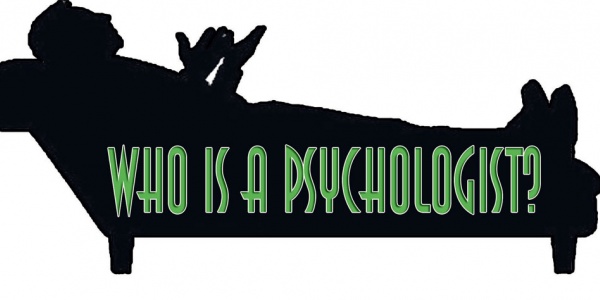 Have you ever wondered why people act, react and interact the way they in certain situations? Do you also believe that you get people to do things differently by changing their behaviours, mindset, outlook on life and attitudes. Well, these are just some of the things which psychologists do through their work, their research and their interviews, surveys and interactions with people. It is important not to get psychologists confused with psychiatrists, who are medically trained doctors who specialise in human mental disorders. What the work involves At some time during the workday, a... read more 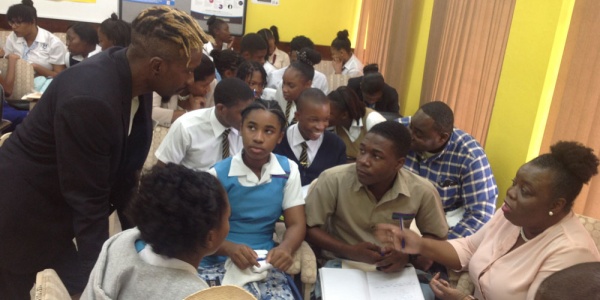 Guest Speaker engaging in a discussion

Katalyxt continued training by hosting the second sensitization workshop for the Katalyxt year 2017/18 Youth Innovators’ Competition at the Ministry of Education’s Regional Office in Browns Town, St Ann on February 22, 2018 under the theme “Planting the Seed of Entrepreneurship in Fertile Soil.”

The drive to the home of the Ministry of Education's office in Region 3 took the Katalyxt team one hour and forty five minutes from Kingston, driving on the North to South Highway, before existing at Runaway Bay then taking a left turn along winding pothole filled stretch to Browns... read more

What does it take to be an INTERIOR DESIGNER? 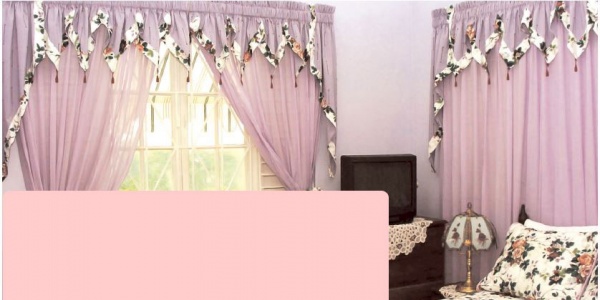 Have you ever walked into a room, an office or a building and immediately felt comfortable; that the flow was right, the blend of natural and artificial lighting was just right and the space was well-thought-out and utilised?
Well, the thoughtful and skilled person behind all of this, before doors were even opened to the public or a family moved in, was the interior designer – no, not decorator, but designer. Working closely with architects and builders, an interior designer has a full understanding of how the client will use the spaces created, ensures that their expectations are... read more 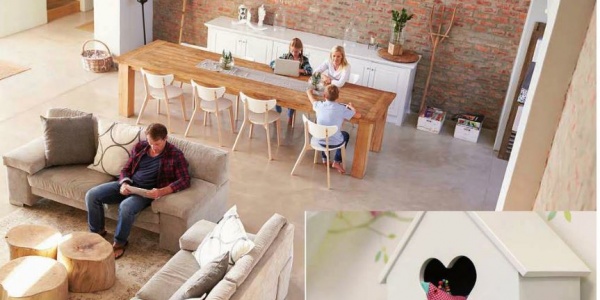 by Angela deFreitas
As long as there are buildings which people use as homes, offices and in many other ways, there will always be work for interior decorators. But who is this person? An interior decorator is a highly creative person who takes on the task of providing furniture, lighting, decorative items, soft furnishings, fabrics, rugs, accessories and colour schemes to pull together a room, an entire house or building. The decorator implements the finishing touches which will make the place comfortable, elcoming, inviting and pleasing to the eye. It is important... read more

YL Voxpop: As it relates to charity, what is your 2018 resolution? 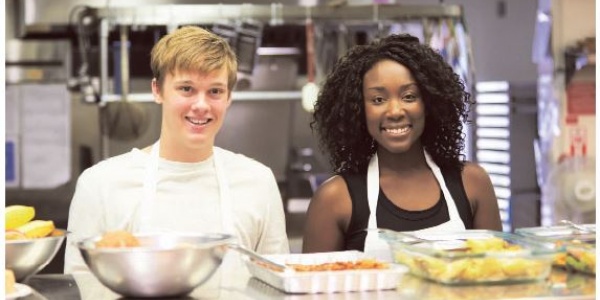 The Shaggy and Friends concert on January 6 equally attracted adult patrons and youths. The event which has been held for the past nine years has been in aid of raising funds to assist with the improvement of the facilities at the Bustamante Hospital for Children. For many who came, it was not only entertaining but inspired them to take on new projects in hopes of finding ways to contribute to the cause and other charitable activities. The Youthlink Magazine was on location and we asked a few of the young adults as well as Pine and Ginger artist, Tessellated, “As it... read more