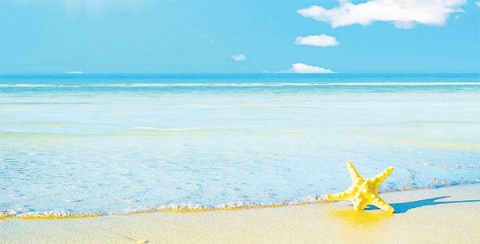 4.      Watermelon is one of summer's best summer treats. Did you know that watermelons are not a fruit, but a vegetable? They belong to the cucumber family of vegetables.

5.      If you love ice cream, the summer season should be your favourite. In the United States July is National Ice Cream Month.

7.      More thunderstorms occur during summer than any other time of year. They are also take place more commonly in the southeast of England.

10.  It's the insects' prime, because warm 10 temperatures make them go through their life cycle faster