WEEK THREE of the Schools’ Challenge

Quiz competition was a bit lacklustre and has left many talking about the low-scoring contests.

One of the better matches was between Wolmer’s High School for Girls (28) from Kingston and Meadowbrook High School (37) from St Andrew.

The match was close from the start, with Wolmer’s taking a small six-point lead, while Meadowbrook was able to secure five points at the end of round one. The speed section was a bit more intense, with teams securing enough points to bring their scores to 22 and 23, respectively. With Meadowbrook taking a slight lead going into the buzzer section, the team from Wolmer’s never gave up, but Meadowbrook kept its composure and was able to keep the lead until the final bell sounded. 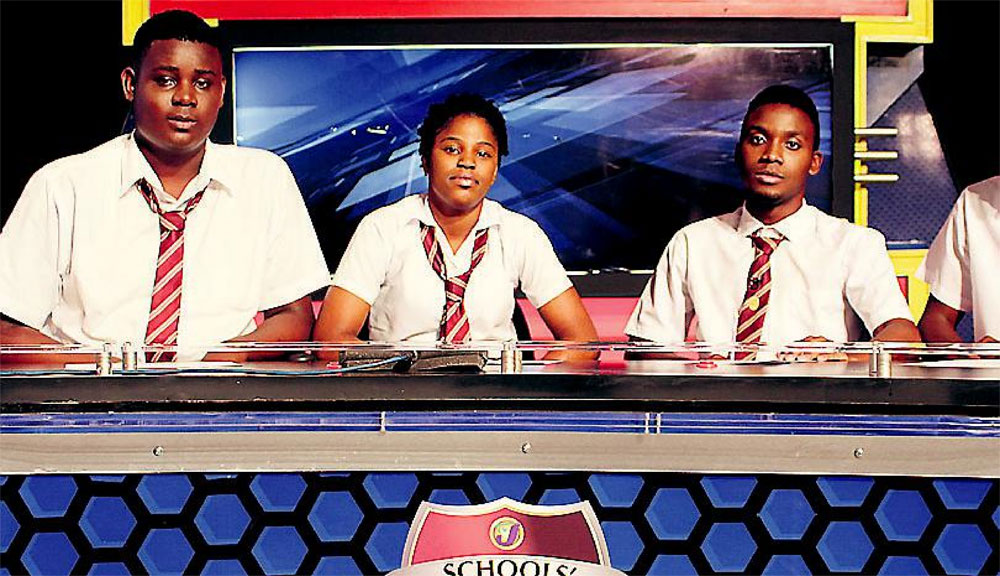 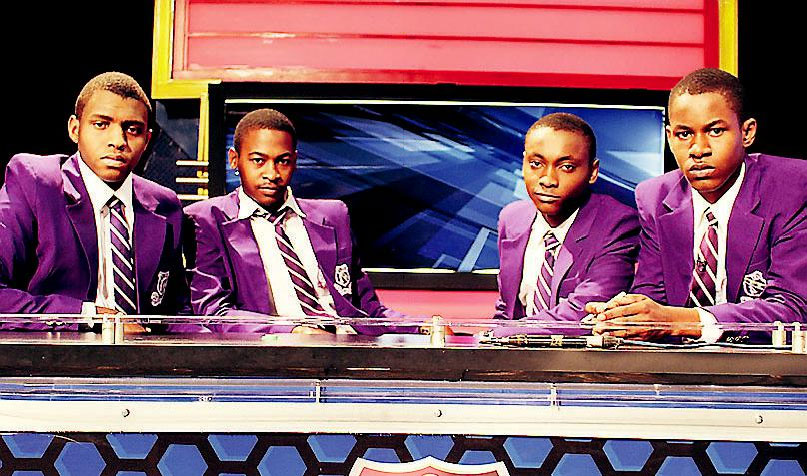